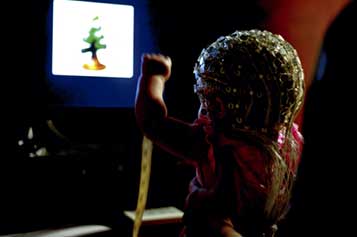 / 0
/ admin
I will be discussing Perry Klass’s New York Times article that addresses the study by Cambridge University that focuses on brain waves of both the baby and the mother. Does the research suggest that love helps form the physical connections necessary for brain development?

This study by Cambridge University focuses on brain waves of both the baby and the mother. While the two are interacting in learning activities they are wearing electrode caps to measure the brain wave activity. Early indications are that when the brain waves of mothers and babies are out of sync, the babies learn less well. But when the two sets of brainwaves are in tune they seem to learn more effectively. This effective learning process can affect both mom and infant as well as caregivers.

Dr. Leong and his team have introduced the nursery rhymes into this study because they believe the baby’s brain responds well to “motherese” and have directed the mothers to maintain eye contact with the baby while doing this. This helps to hold their attention significantly better than those who gazed away. The brain waves of mothers and babies became in sync. Dr. Leong explains that the same scenario is true if infants hear baby talk and nursery rhymes with good eye contact from fathers, grandparents and any other caregivers.

It makes sense since babies are intrigued with any baby guttural sounds from early infancy on. Babies learn by making physical connections in their brains when they learn something new. Exploring their world in different ways helps them to make sense of their little world through play and music and most recently studies have shown through early board book introduction. Good face-to-face interactions and conversations is well established in many developmental behavior studies so good eye contact with mom during interaction with nursery rhymes would make sense.

Psychologist Victoria Leong of the University of Cambridge and Nanyang Technological University in Singapore invited infants into the lab for two experiments. In the first, the team outfitted 17 8-month-old babies with EEG caps, headwear covered with electrodes that measure the collective behavior of nerve cells across the brain. The infants watched a video in which an experimenter, also outfitted in an EEG cap, sung a nursery rhyme while looking either straight ahead at the baby, at the baby but with her head turned at a 20-degree angle, or away from the baby and with her head turned at a 20-degree angle. When the researcher looked at the baby (either facing the baby or with her head slightly turned), the babies’ brains responded, showing activity patterns that started to closely resemble those of the researcher. (Proceedings of the National Academy of Sciences, November 28, 2017).

Their second experiment moved the test into real life. The same researcher from the video sat near 19 different babies. Again, both the babies and the researcher wore EEG caps to record their brain activity. The real-life eye contact prompted brain patterns similar to those seen in the video experiment: When eyes met, brain activity fell in sync; when eyes wandered, brain activity didn’t match as closely. This is evidence that proves the importance of making those physical connections that babies require in their brains when they learn something new. Make eye contact! 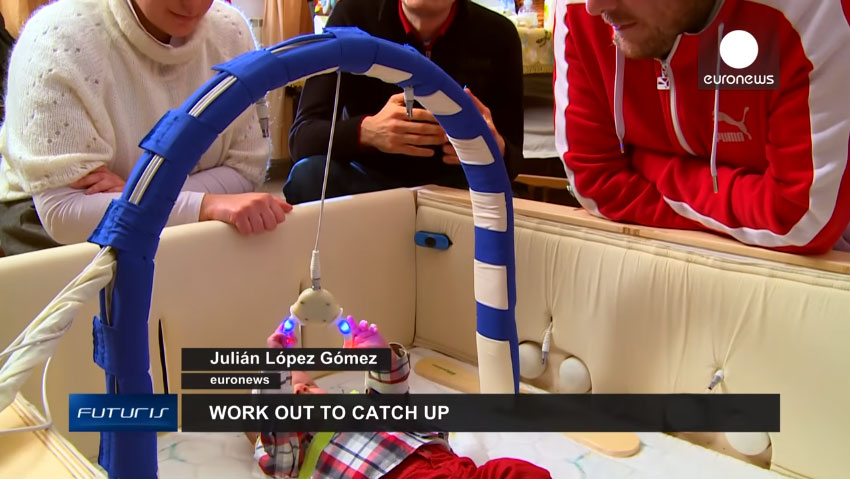 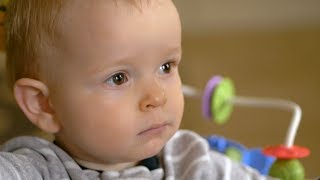 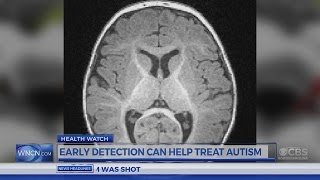 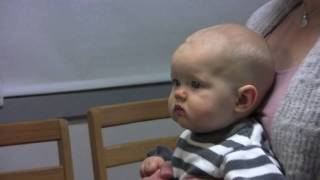 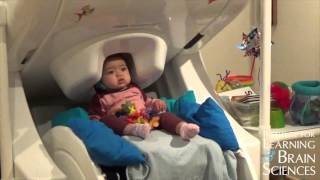 Bilingual and monolingual baby brains differ in response to language 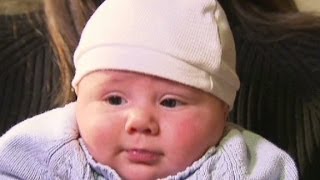 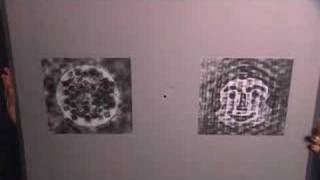 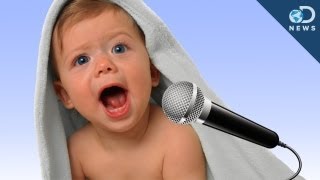 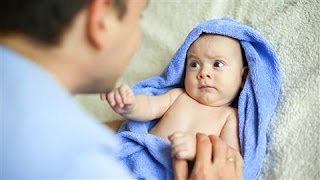 The Science of Brain Development in Early Childhood - The State of Education in Nebraska, #112